Episode 47 of Puck SKLS! The boys were together this weekend and have some free plugs for local places. Join us to discuss NFL players saying #WeWantToPlay, the Washington football team’s newest scandal, the Bills new stadium naming rights partner search, and the possibility of the Buffalo Blue Jays this MLB season. Stick around for NHL Awards talk, and an overview of everything wrong with the Madden 21 ratings! Presented by Pure Hockey.

Episode 46 of Puck SKLS! The boys are back and better than ever in the first episode since February, and they’d like you to join them as they catch up on life. The NBA and MLS are in Disney […]

Episode 46 of Puck SKLS! The boys are back and better than ever in the first episode since February, and they’d like you to join them as they catch up on life. The NBA and MLS are in Disney World, English soccer is back (Lammers is thrilled), and we finally might get our sports fix. We talk the NHL’s return to play plan and Stanley Cup Qualifiers, EA Sports’ failure to make a good sports game, breaking news from the football team from Washington, and what we think about wearing masks in everyday life. Thanks for sticking with us through all of this. Presented by Pure Hockey. 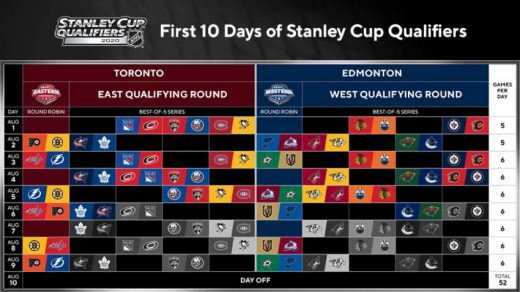 Well, it’s official. The NHL is back on August 1st, and the 24-team Stanley Cup Playoffs you’ve been hearing so much about for the past few months are finally going to happen. 24 teams means 24 goalies getting their chance […] 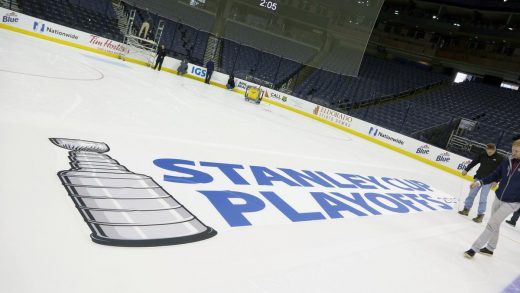 Back on May 26th, in what seems like a lifetime ago, the NHL announced their Return to Play Plan, with 24 teams slated to play for the Stanley Cup whenever the threat of the COVID-19 pandemic subsides enough for the […] 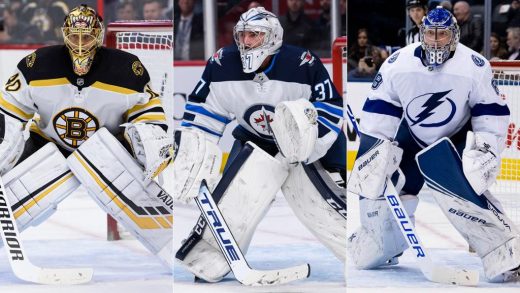 Tuukka Rask, Connor Hellebuyck, and Andrei Vasilevskiy. These three goaltenders are widely considered to be the frontrunners for the Vezina Trophy this NHL Awards season, and deservedly so. However, it leaves a bitter taste in my mouth not to see […] 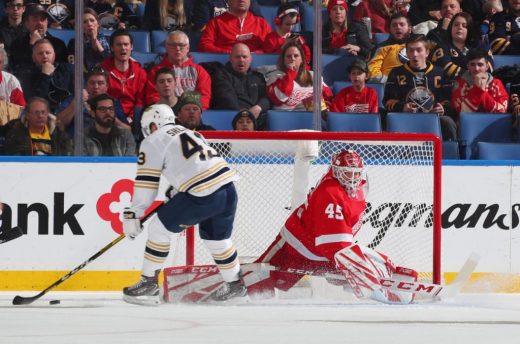 If you’ve been paying any attention to the NHL this season (that is, before the league was put on pause by one global pandemic), you might have heard about just how bad the Detroit Red Wings have been this year. […]